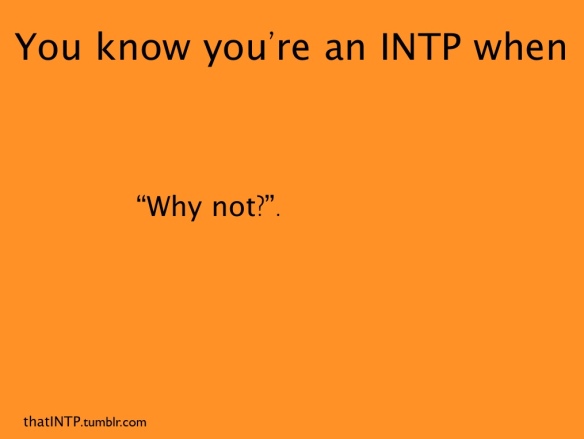 I found this while browsing the web and I couldn’t help thinking how accurate it is: most of the time I take decisions based on these two words I have amazing experiences. I usually use the “why-not method” in my personal life, not at work, but I find it very rewarding, it opens a world of possibilities and surprises.

In 2016 I was in Sukhothai, which was the capital of the Sukhothai reign between the beginning of 1200 and mid 1300. Now it’s a relatively small town, with an interesting heritage of temples and ruins and while I was there I saw there was the possibility to see the sunrise from one of them, so I said “why not?”, and booked a tuktuk for an ungodly hour of the morning. We reached the place and I started to walk up the hill, on a narrow path in the middle of the tropical forest lit only by the light of my cell phone, I heard rustling in the trees and I started wondering if that had been a good idea; then I reached the top of the hill and I was completely alone with the huge statue of the Buddha, chanting started from a monastery that was still in use but I could not locate; and then, after some time it was not so dark anymore, the statue took a blue hue and waited patiently for it to change to pink, orange and yellow. 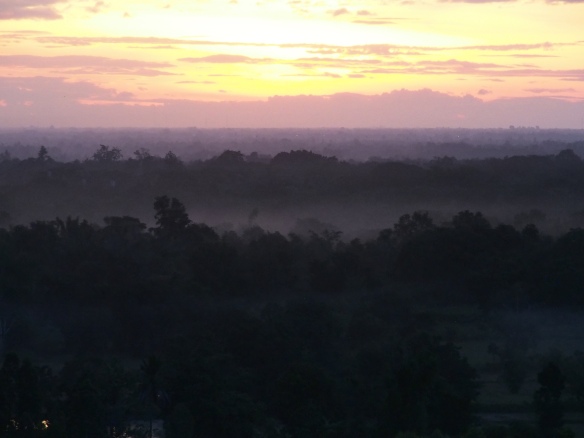 It was a memorable experience.

In 2017 I visited the Chapada Diamantina national park in Brazil, and one of the suggestions was a two-day hike to a waterfall, and again I said “why not?”. It turned out the uphill hike it was a bit over my possibilities (especially in that kind of heat) and I will not do it again, but I made it. We slept under the stars, but unfortunately it started raining in the middle of the night, so we had to gather our stuff, cross the river on foot and sleep in a hole in the rock wall, and we did not even manage to reach the main waterfall we were supposed to go to, because it was too slippery and dangerous, but what an experience! I am glad I did it. 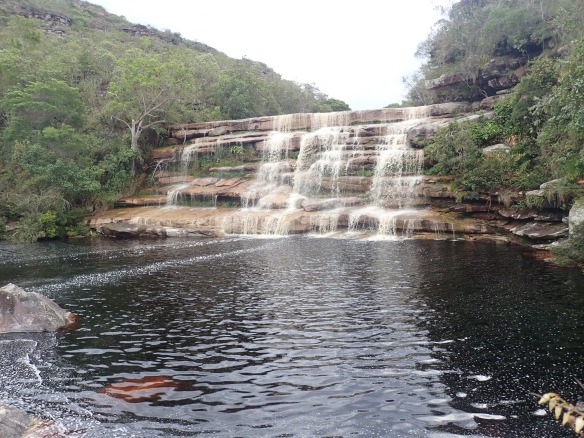 You need some “why not?” in your life to make it worth it, it’s like a little chilli pepper that makes your chicken breast interesting.